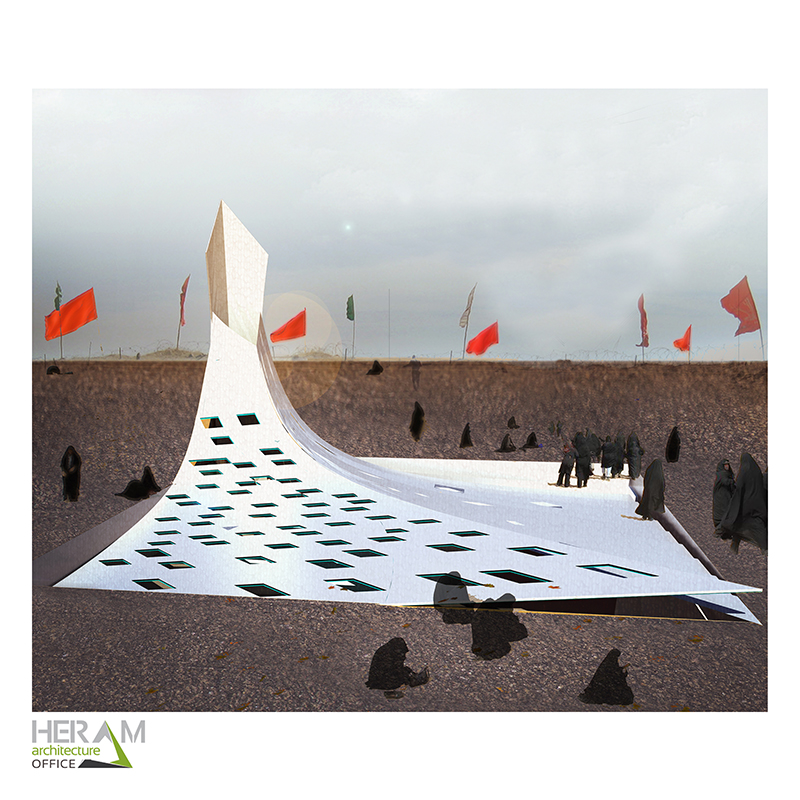 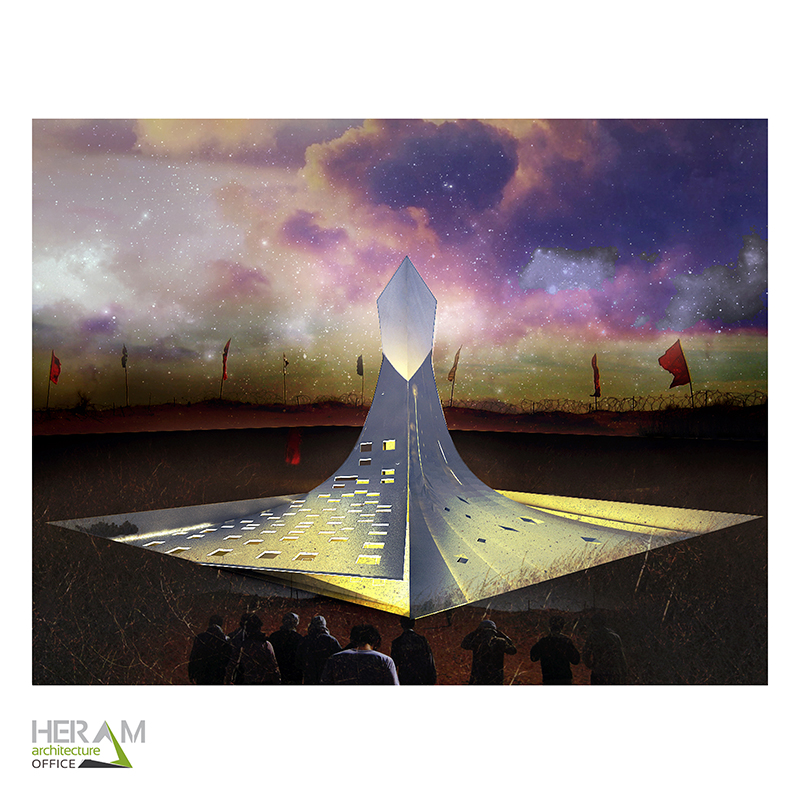 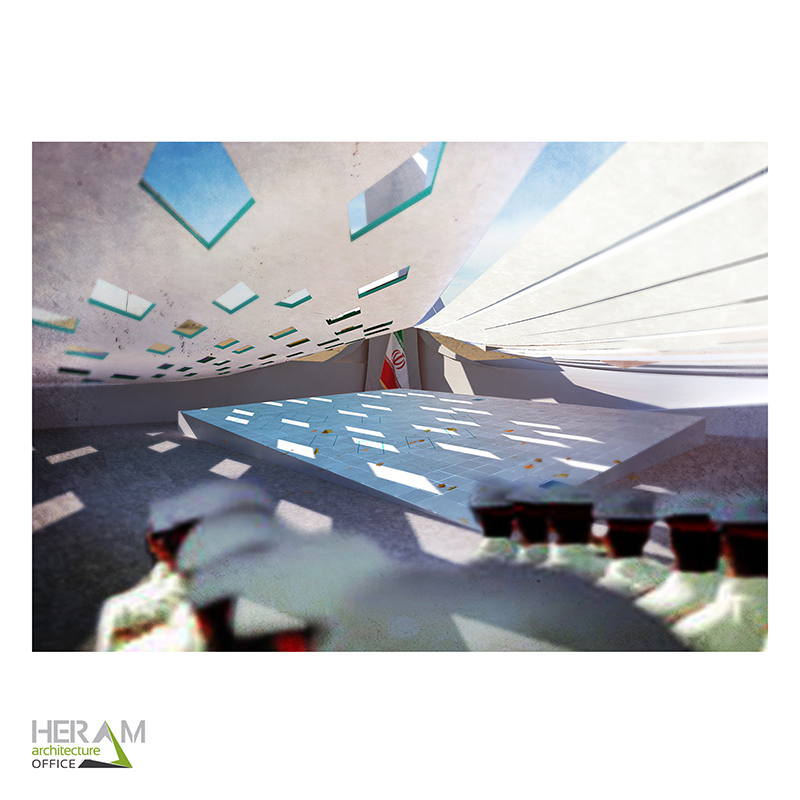 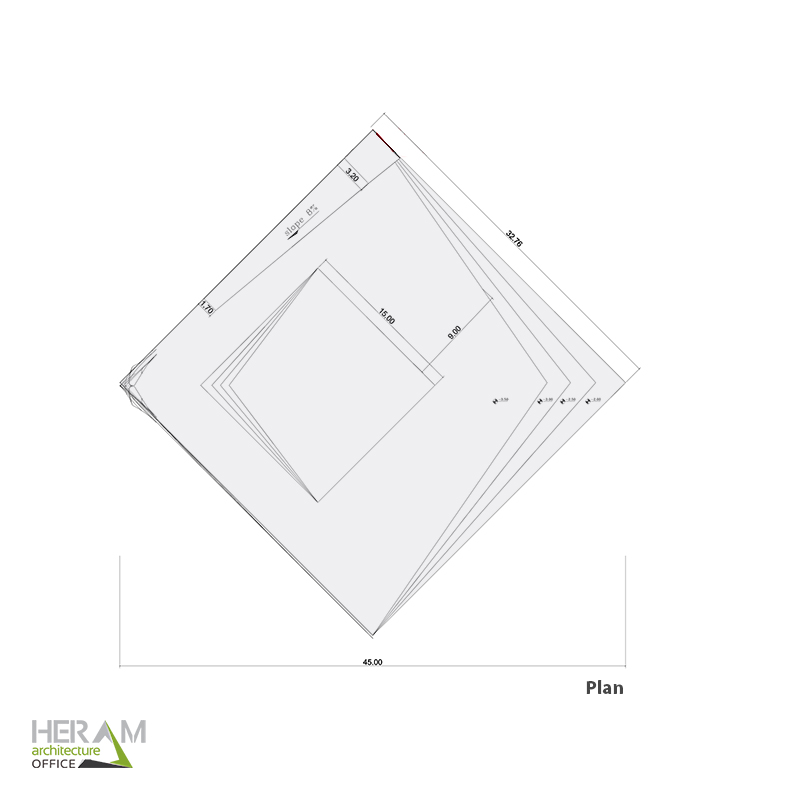 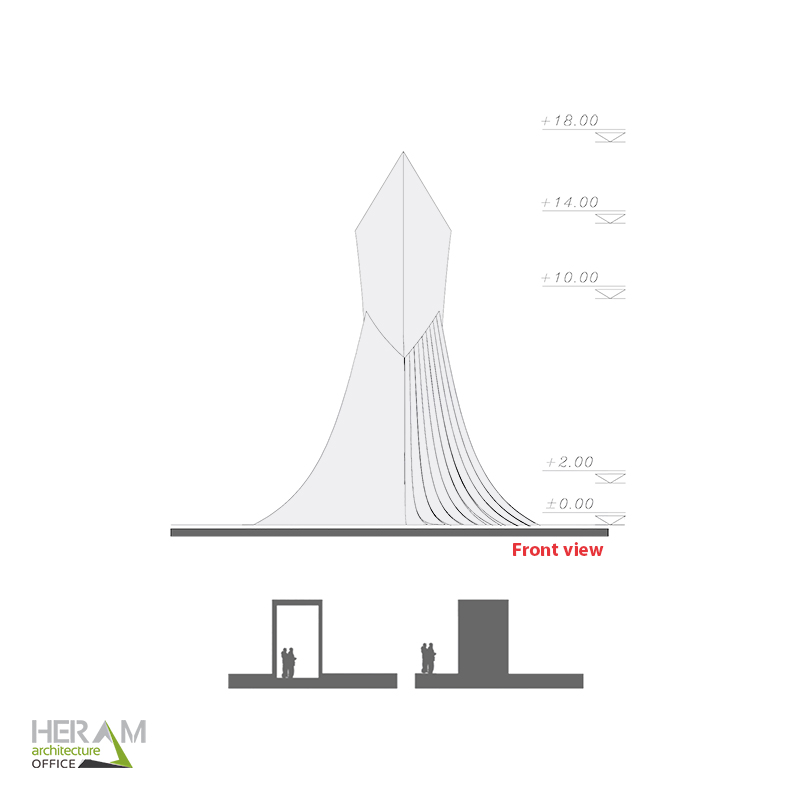 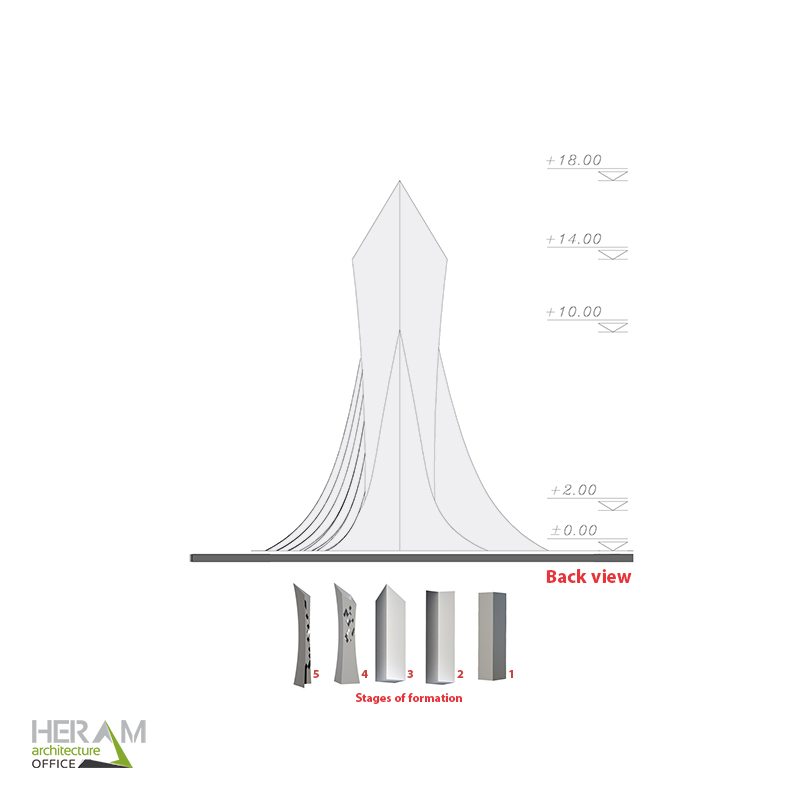 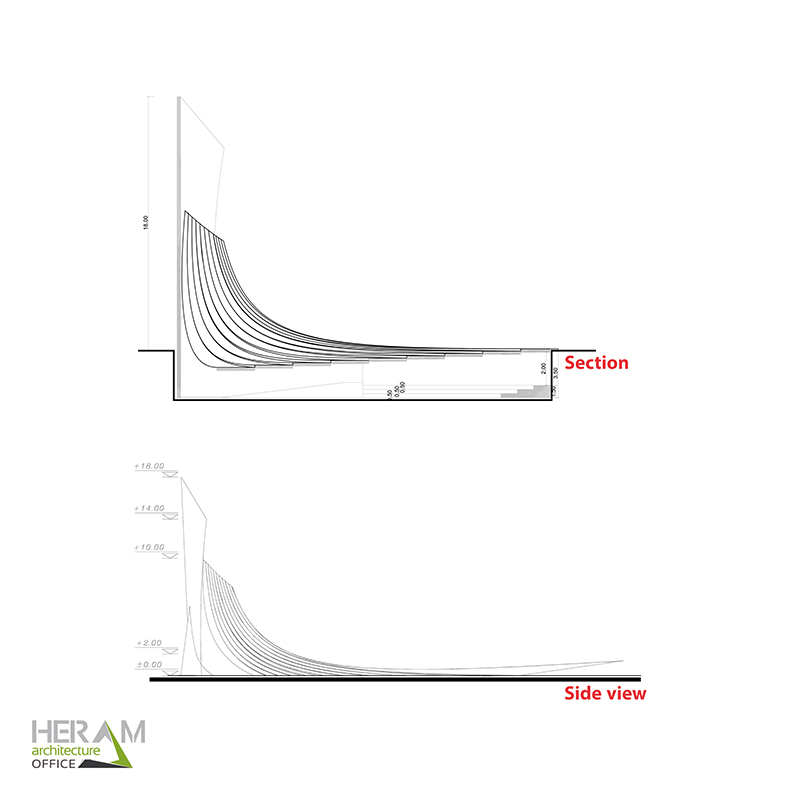 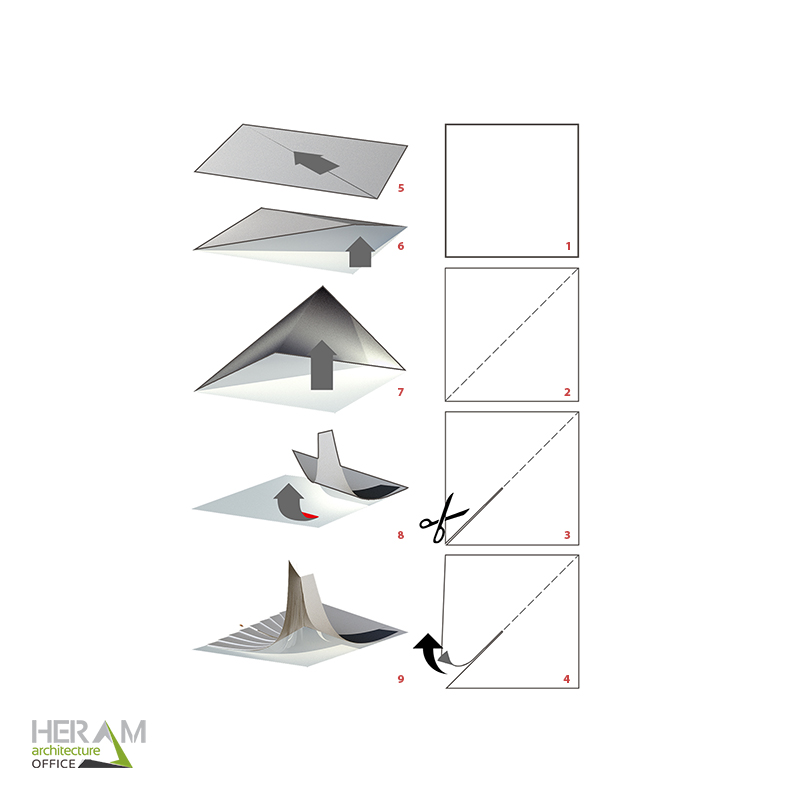 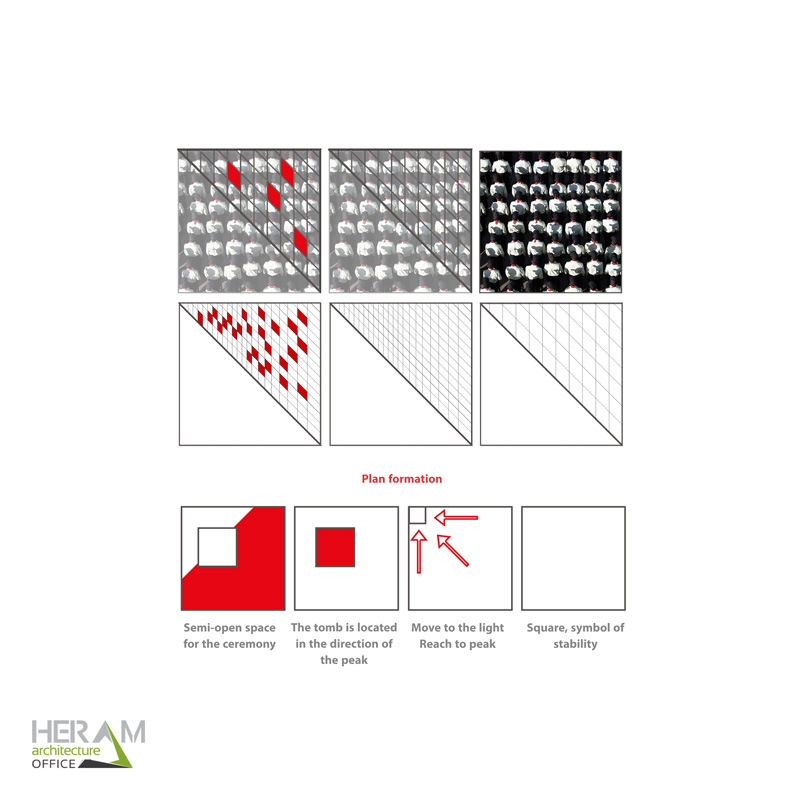 The present project's essence is the story of Attar’s simurgh from the book of Conference of the Birds, which is considered as an analogical masnavi of Islamic mysticism. Steps and homes in the way of sifting and grasping the mystic means knowing the mysteries of existence in Attar’s Conference of the Birds the seven houses. He calls these seven houses as seven valleys or seven cities of love.

Quest, love, knowledge, disdain, monotheism, wonder and poverty that eventually lead to perdition. In the story of Conference of the Birds, a group of birds begin a journey to find the Simurgh kings, after passing the seven stage, only thirty Simurghs survive from the massive group of birds, and by looking at the mirror of right, they find that Simurgh is in their own. Eventually, with this self-knowledge of birds, they attract to the attraction of God and find the truth in their selves.

The narrative of the soldiers with their lives in their hands, which in the path of providing comfort and safety to others, achieved the true destination of life and immortality which is martyrdom…. The lover Simurgh….

The form is a display of a Simurgh, which is captured and it’s both wings have been dug into the soil and captured… Simurgh is trying to free himself from the soil and fly to the infinity of the sky. This moment of emancipation and struggle of the Simurgh has been transformed into a statue, and the form generally attempts to transfer the concept of ascension and liberation in the mind of the audience.

The graves of the martyrs are the only soil memorial from the moment of their ascension…. And the final form is like the exact moment of Simurgh separating from the soil.

The memorial is designed to be seen from the distance and in the path as a desire and local mark, and the grave of the martyrs is conceived as a luminous treasure within this memorial, people by entering and staying in the space of this memorable statue, possess the spiritual potential of the connection of light and shadow.

The shapes used for the luminaire pattern of wings are based on bricks and tiles, which are irregularly full and empty to provide light to the bottom of the space. Also, the whole plan of the project is a square that is a symbol of resistance, and also at the tip point, the shape tends to a corner of the square, as if the corner of the square plan is separated raised upward, which this corner has formed the peak point of the project and in the following, the shell has formed the wings.