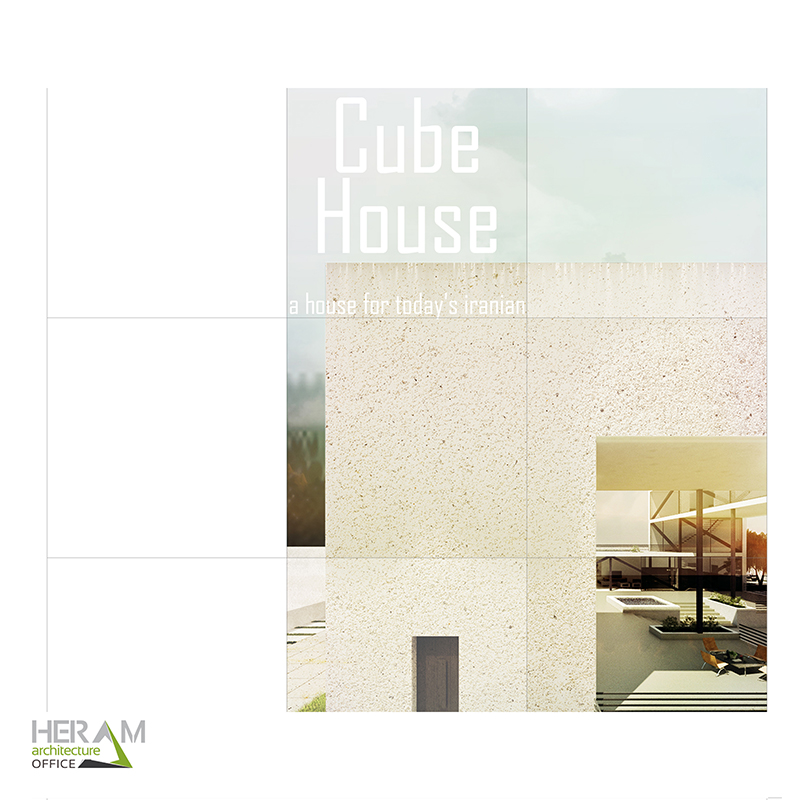 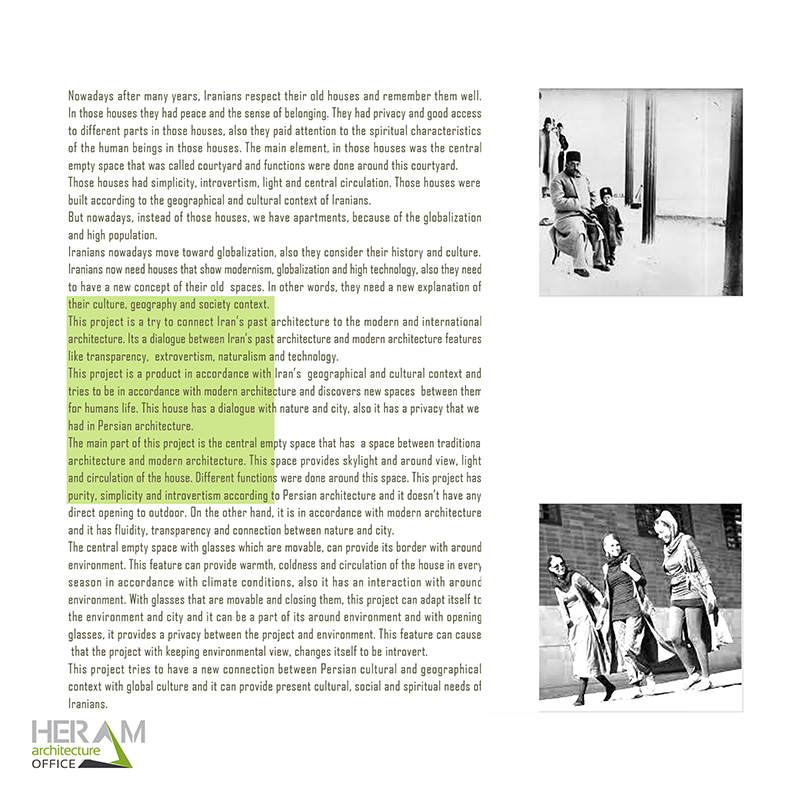 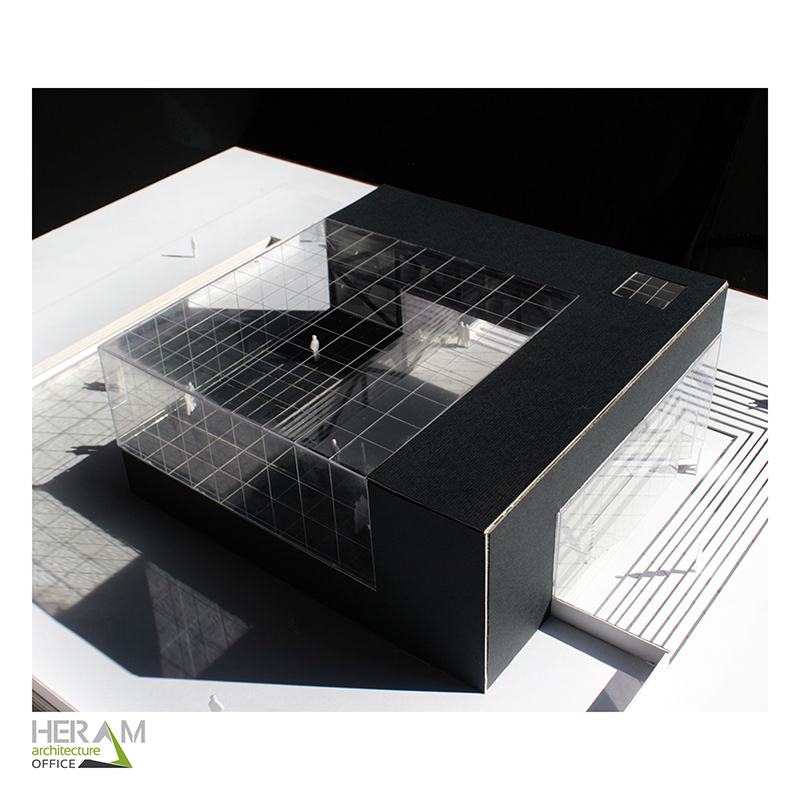 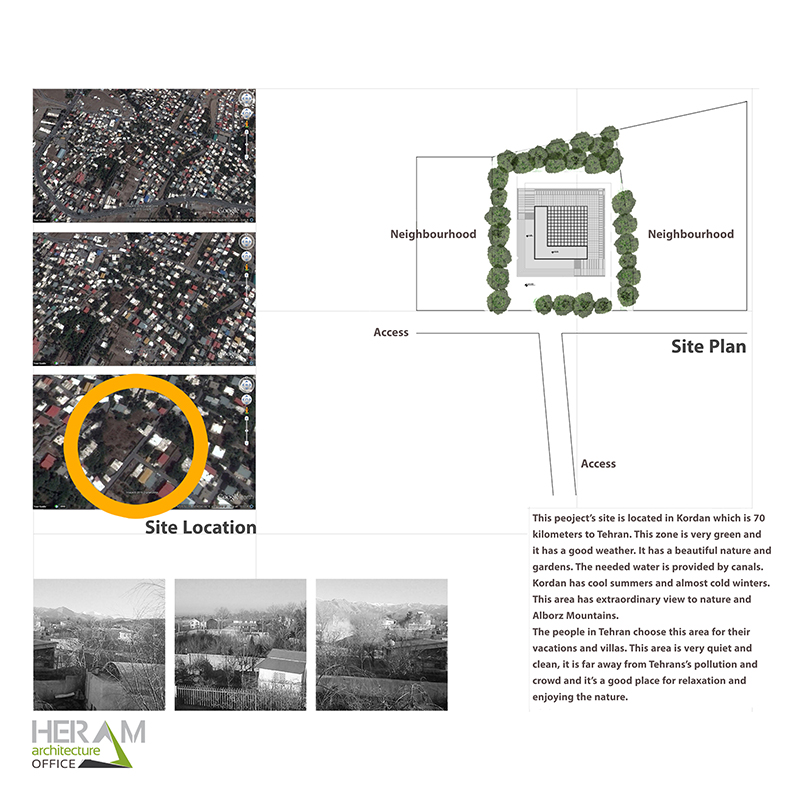 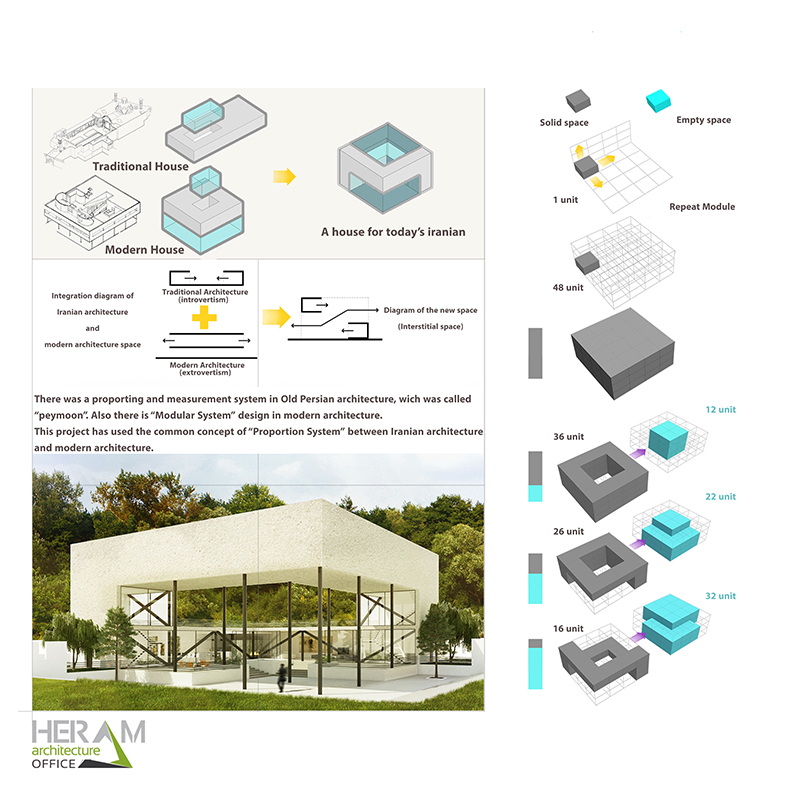 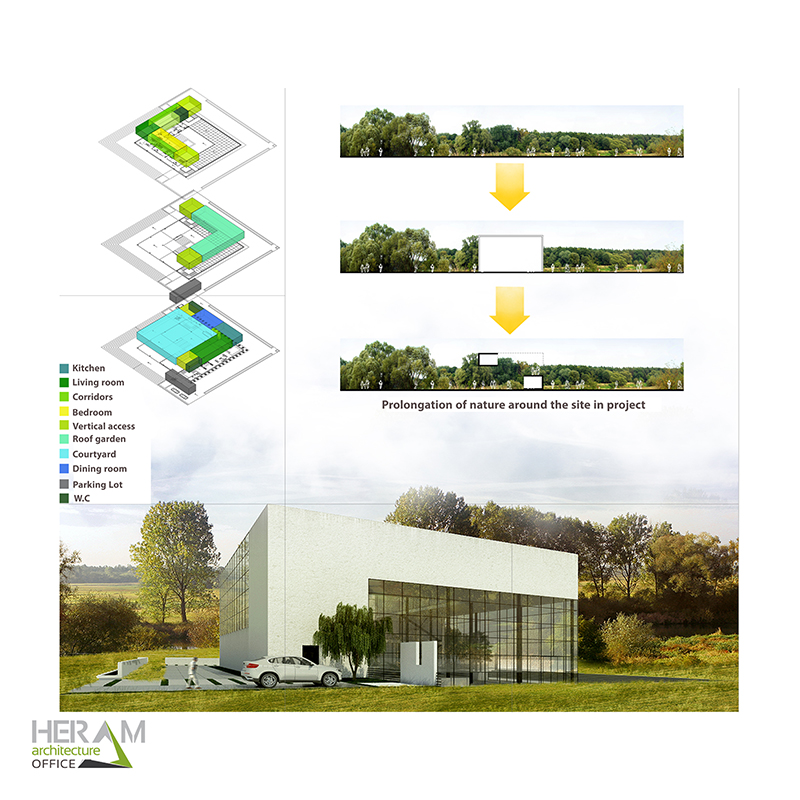 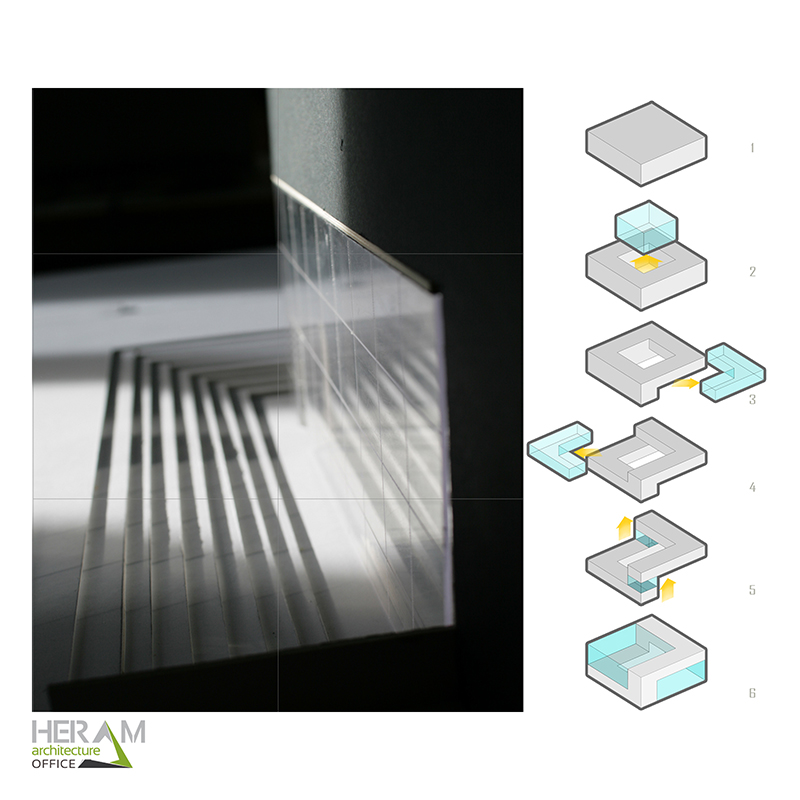 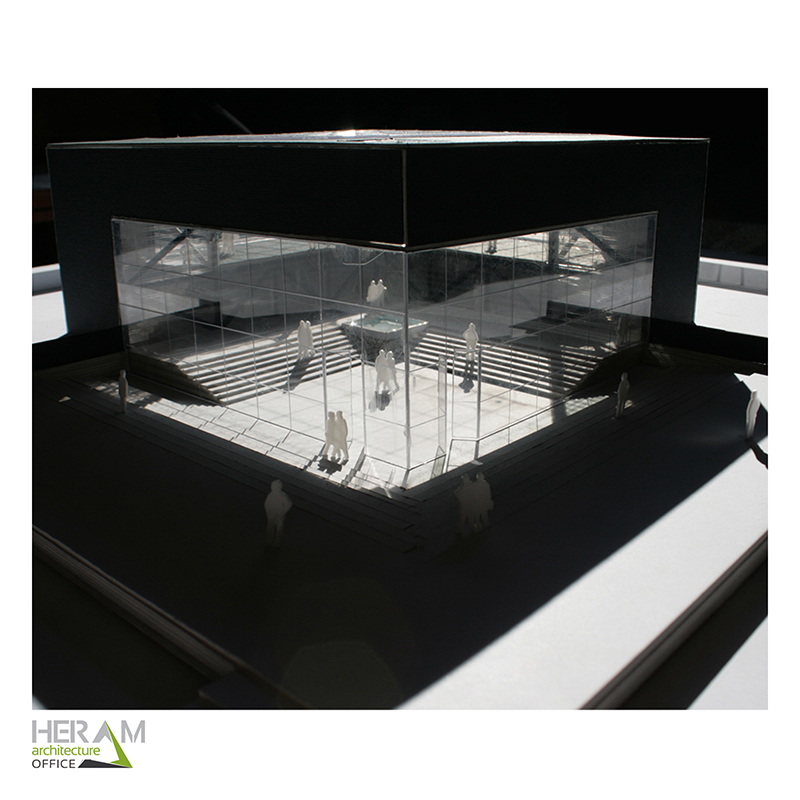 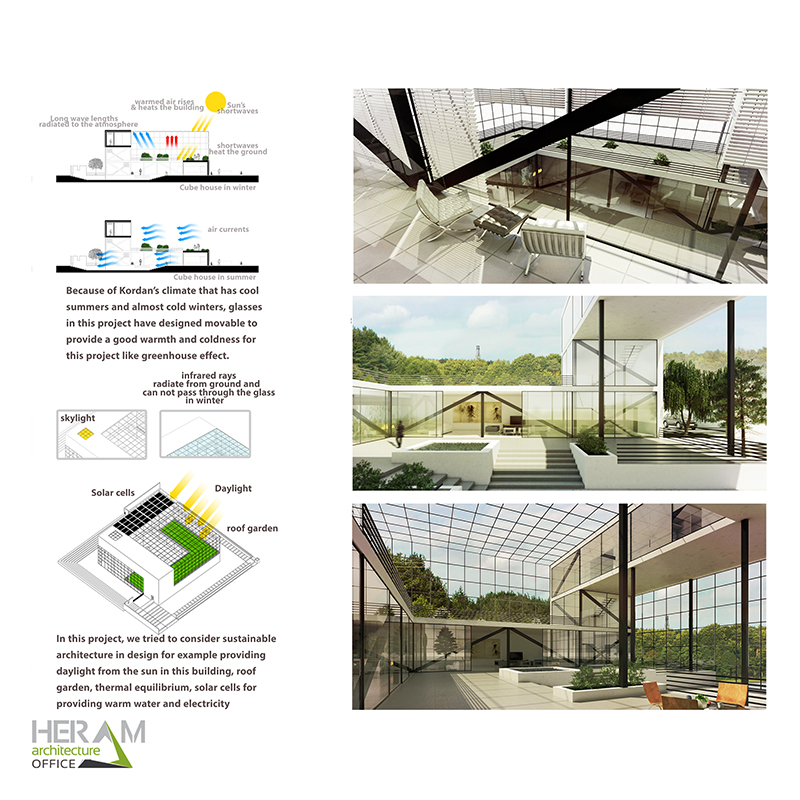 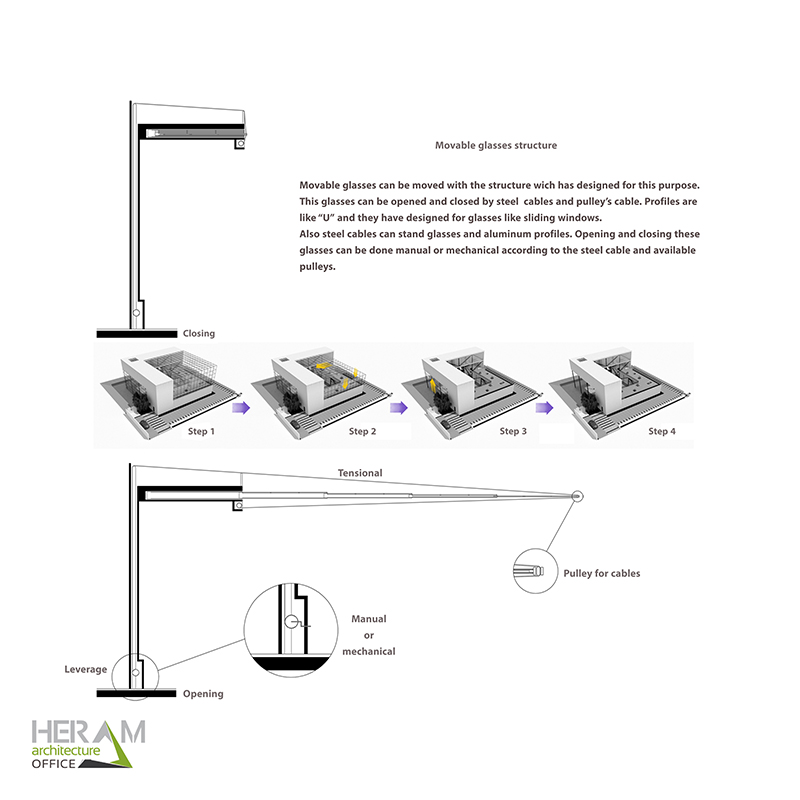 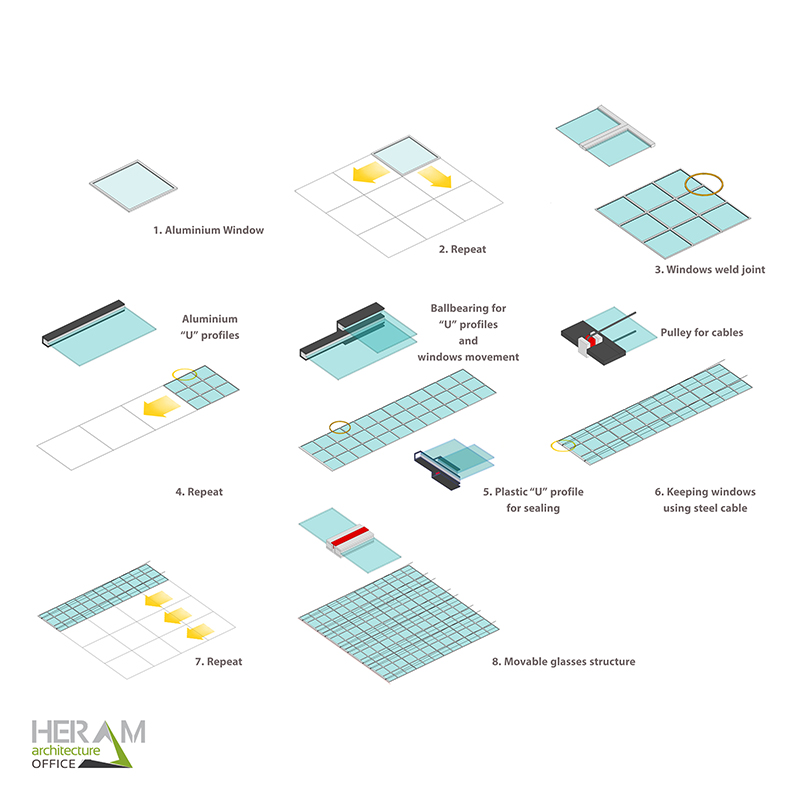 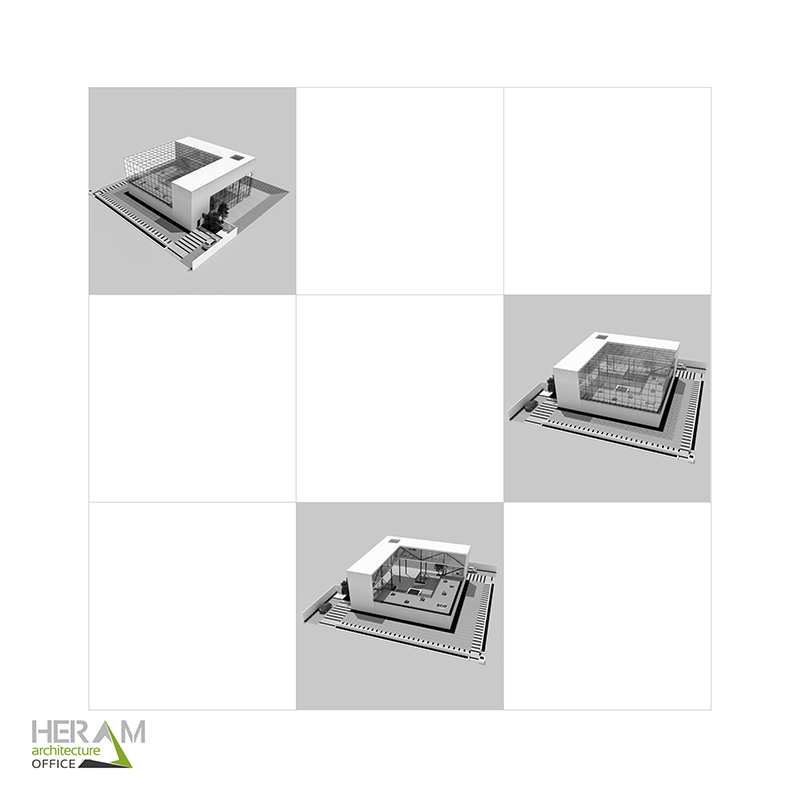 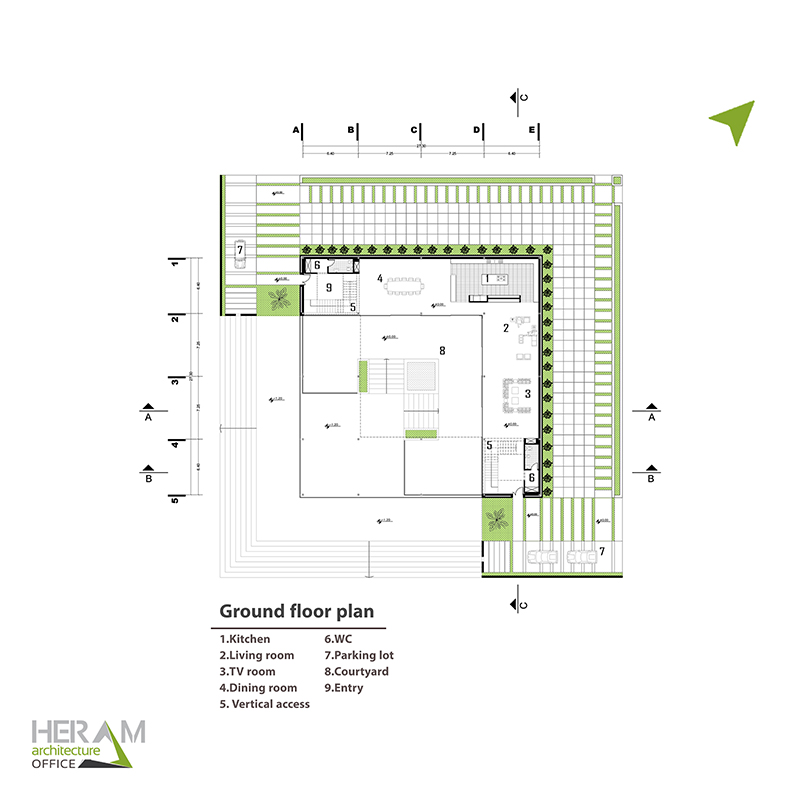 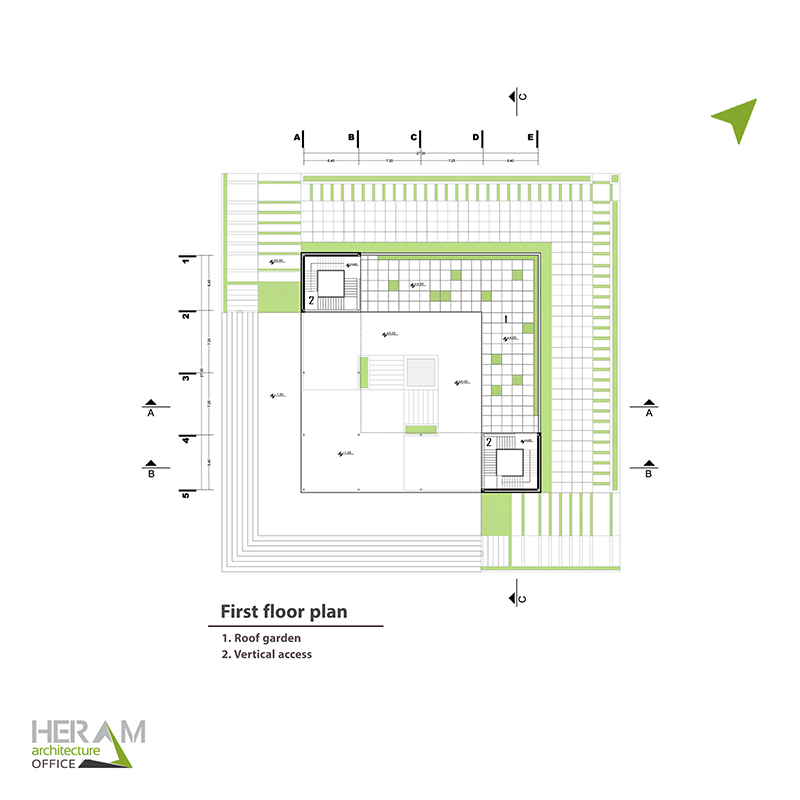 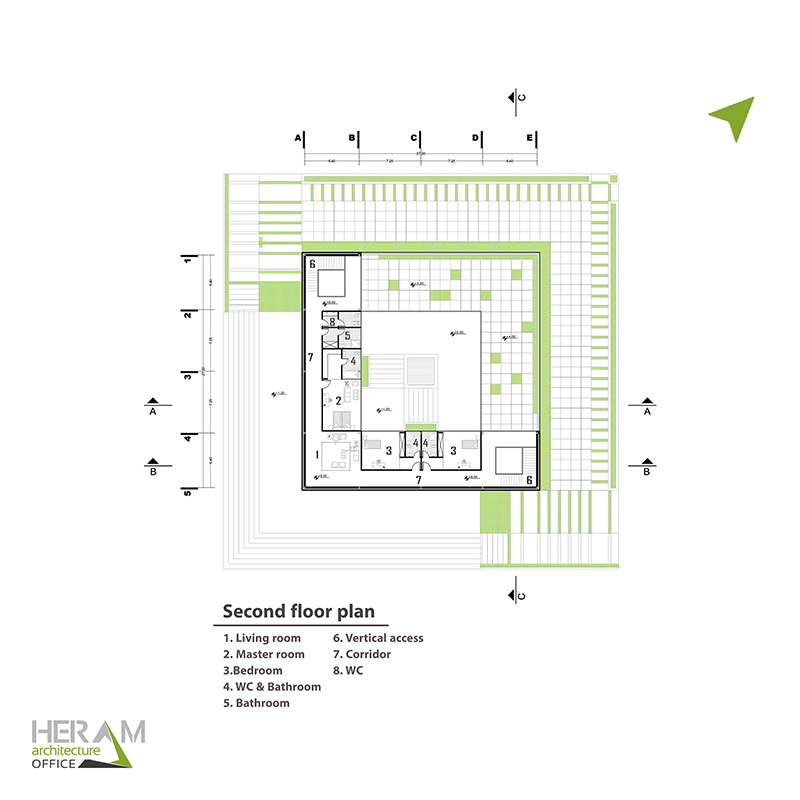 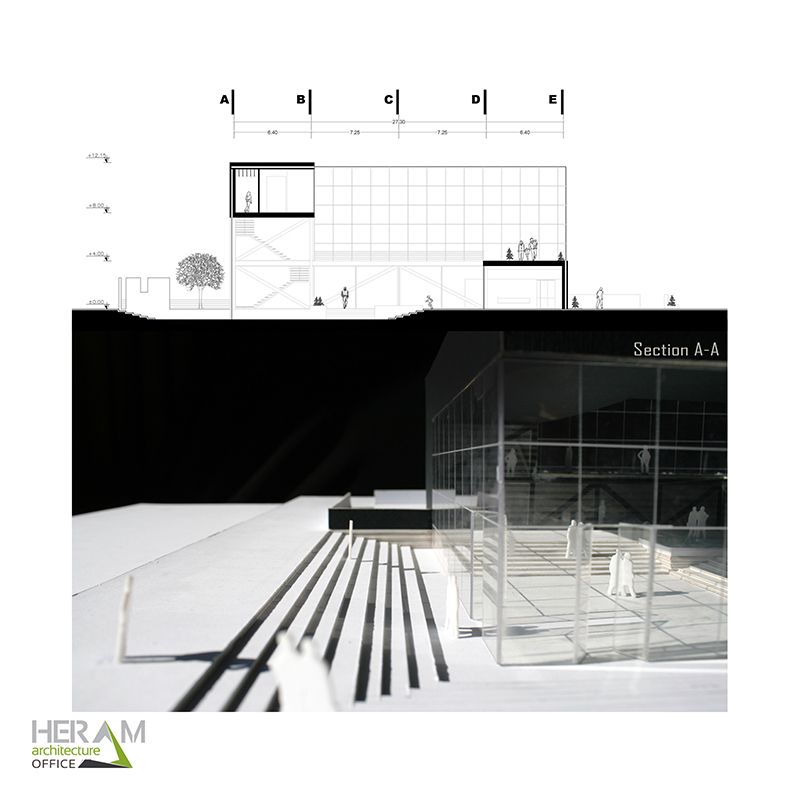 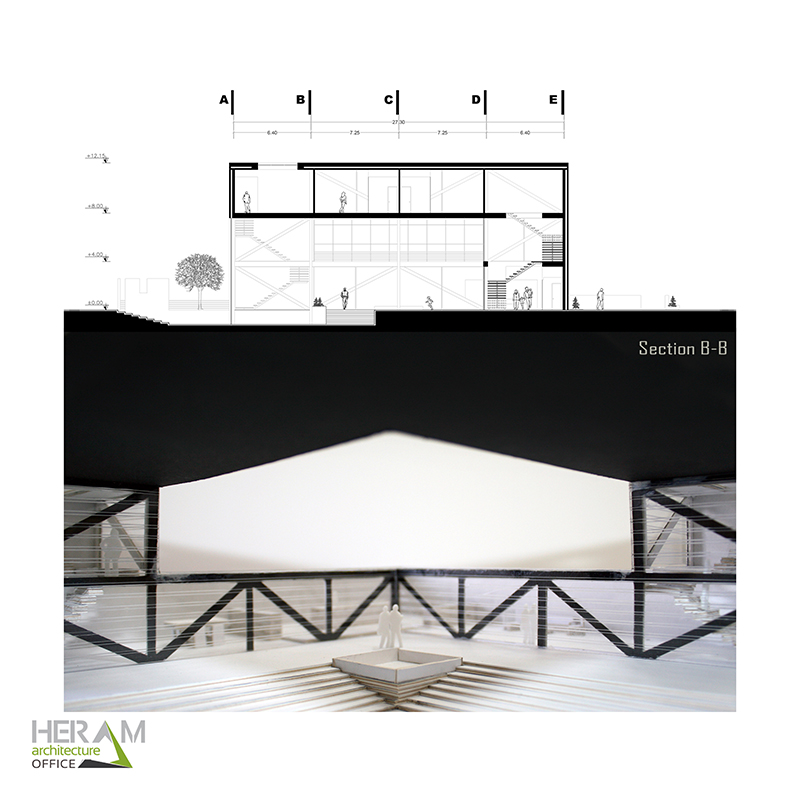 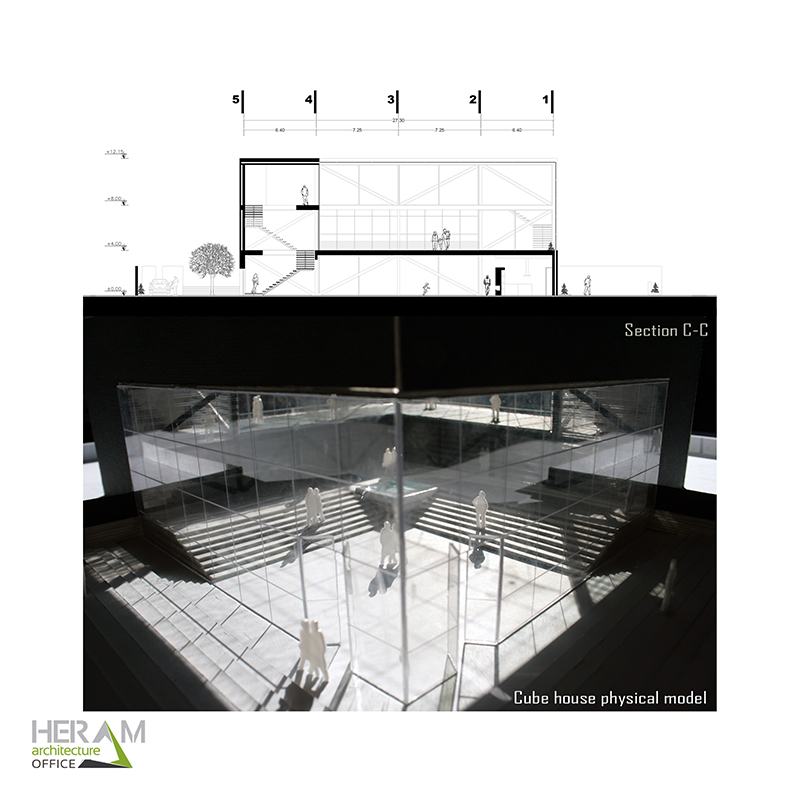 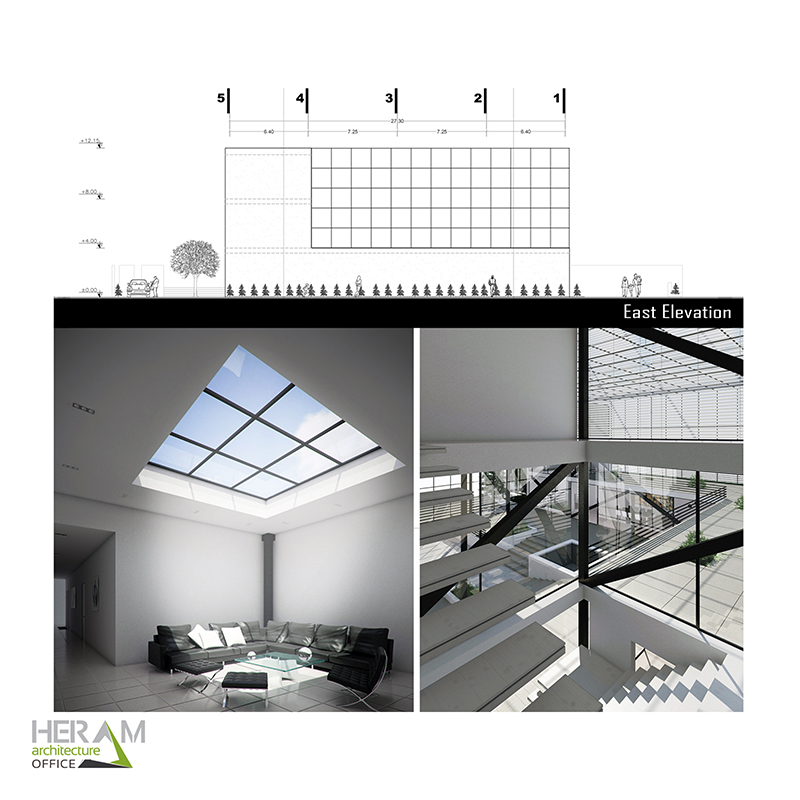 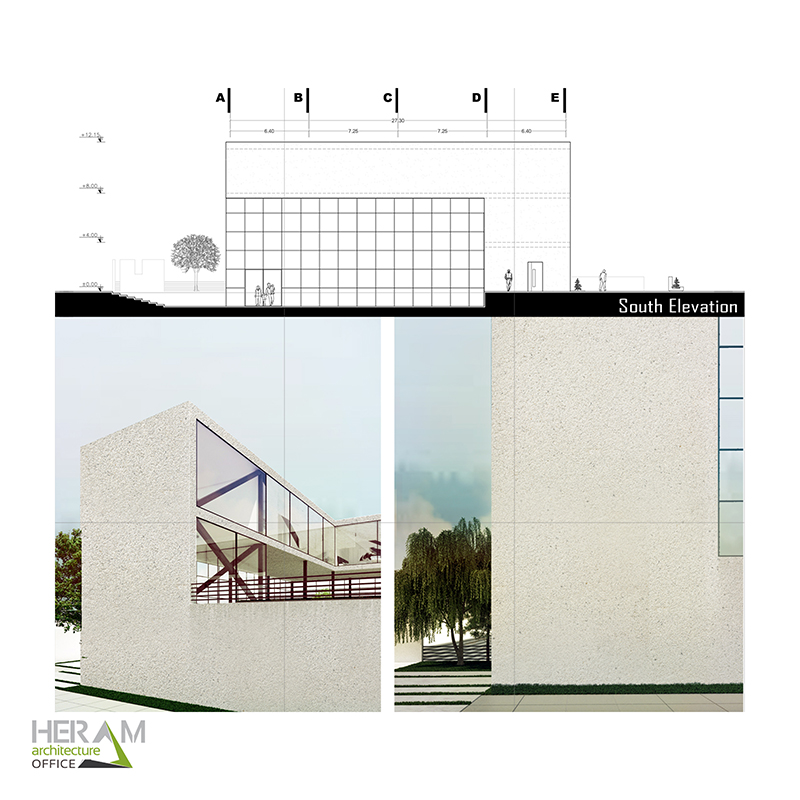 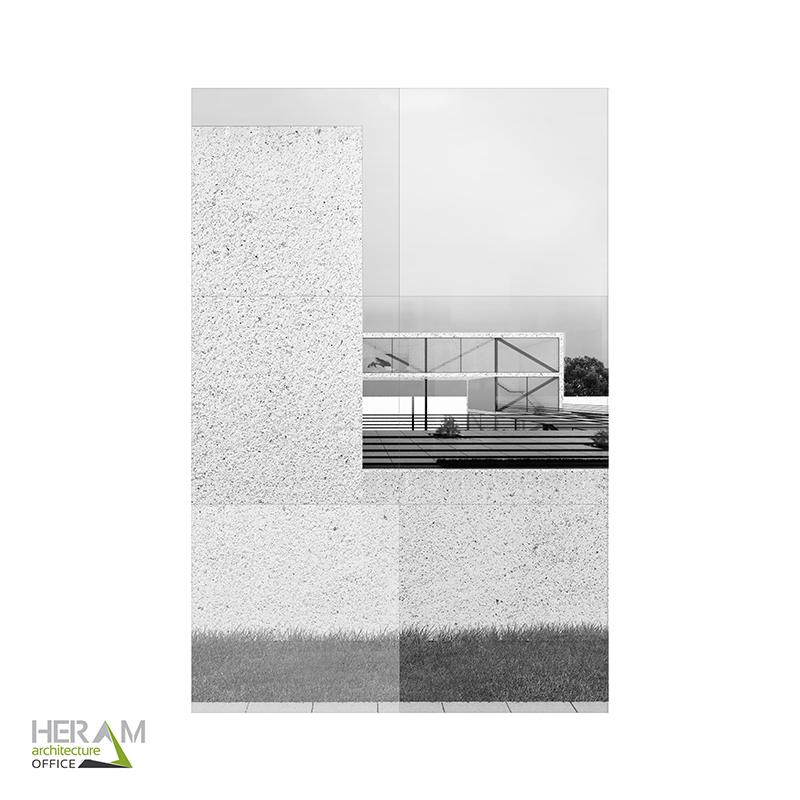 Nowadays after many years, Iranians respect their old houses and remember them well. In those houses they had peace and the sense of belonging .They had privacy and good access to different parts in those houses, also they paid attention to the spiritual characteristics of the human beings in those houses .The main element, in those houses was the central empty space that was called courtyard and functions were done around this courtyard. Those houses had simplicity, introvertism, light and central circulation. Those houses were built according to the geographical and cultural context of Iranians.

This project tries to have a new connection between Persian cultural and geographical context with global culture and it can provide present cultural, social and spiritual needs of Iranians.